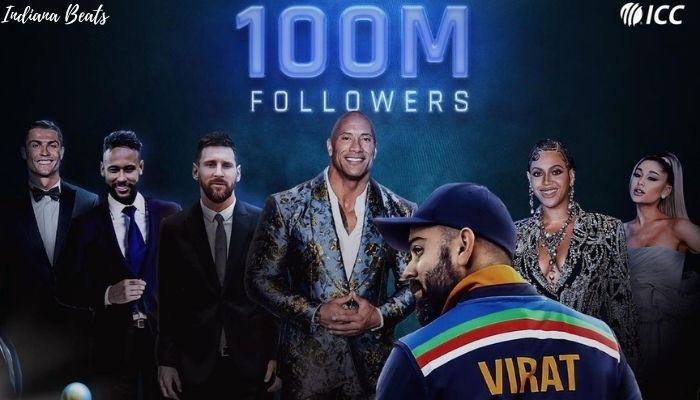 Indian Cricketer and Captain of Team India Virat Kohli became the first Indian and the first cricketer to reach 100 million followers on Instagram. He is the most followed Indian on Instagram and overall fourth on the list of sportsperson across all sports after Cristiano Ronaldo, Lionel Messi, and Neymar.

Virat Kohli, who enjoys massive fans across all social media platforms, beat the likes of Priyanka Chopra, Ranveer Singh, and Deepika Padukone to become the first Indian to gain as many as 100 million Instagram followers. Kohli also holds the top position as the country’s most valuable celebrity brand with a brand value of $237.7 million, according to a leading brand valuation.

Kohli is presently leading the Indian team in all formats. Kohli became very popular among Indian Cricket fans after the retirement of Sachin Tendulkar. Many people compare Virat with Sachin and it is also the reason for his popularity. Virat is a very good entertainer and a great cricketer. Under his captaincy, Team India has many achievements. Recently He won the ICC Cricketer of The decade award for his extraordinary achievements between 2011 to 2020.