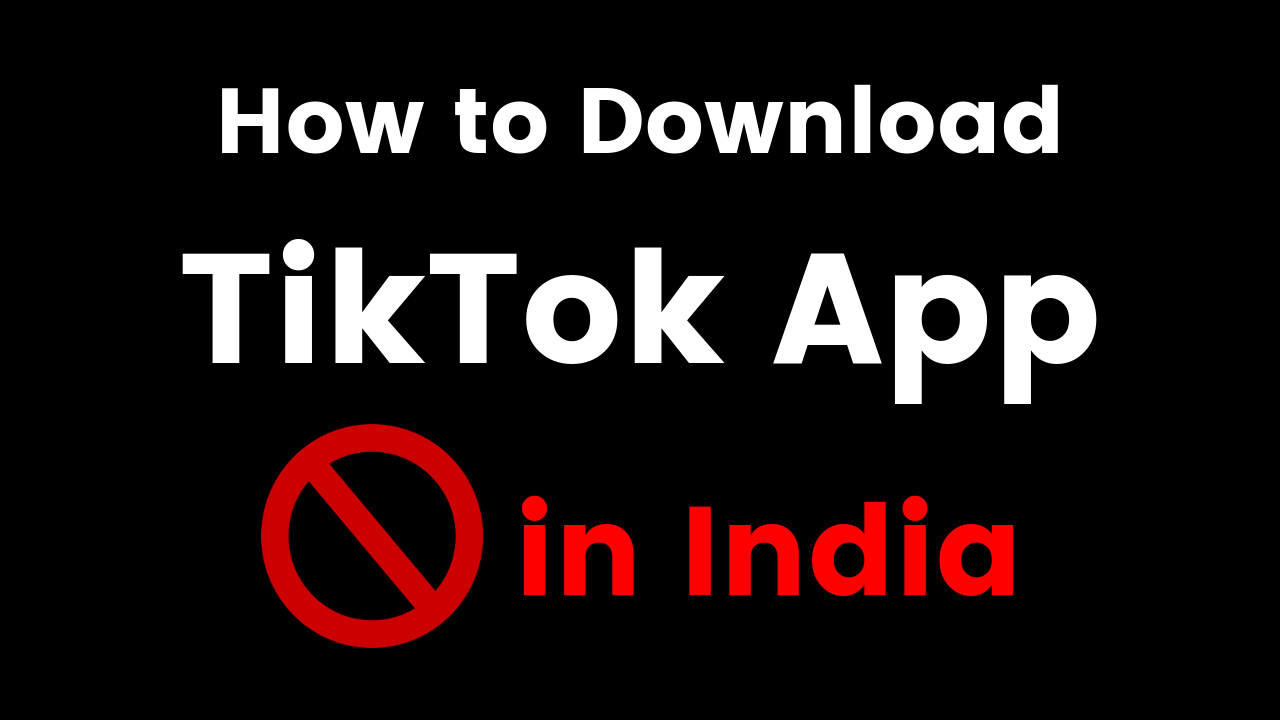 The official TikTok app is banned in India by the supreme court. The government of India told Apple and Google to remove the app from its App Store.

TikTok was a short video editing app Mostly used by Teenagers. This app is very popular in India. TikTok claims more than 500 million registered users worldwide. Because this application was very popular among users, there was also some obscene users who post poor videos on their account which caused this app to suffer from the ban by the Indian government.

This move is taken by the Ministry of Electronics and Information Technology (MeitY). The Supreme Court on Monday refused to stay an earlier order by the Madras High Court to ban the app.

From April 17, 2019, the Tik Tok app is not available on Google Play Store and Apple Apple App Store. This app is also removed from the Amazon App Store due to region restrictions. So, You can’t download this app from any play store. After the ban in June 2020 now TikTok is permanently banned in India.

Why the TikTok App Banned in India?

ByteDance’s applications TikTok, Like and Helo are hugely popular among India’s teen and pre-teen population, especially in smaller towns and cities. Many Chinese apps, including TikTok, Helo, Like, etc. are very famous not only in India but also in the US, the UK, Hong Kong, and Indonesia for content that is often dangerously close to exposing children to nudity and possibly those who seek to coerce or groom underage users into committing explicit acts.

After the ban by the Supreme Court, TikTok is not available on the Play Store. But it is a Chinese app, so it is not banned by the MI App Store. You can download the TikTok app Easily from the Mi App store.

How to Download TikTok App From Mi App Store